At Roman Rottweiler Kennels, we have an intelligent and healthy Rottweiler stud who is a champion in his own right: Von Doorens Blaze is a retired international show dog with a great lineage. He has a huge blockhead, and his genes are dominant over any female that he breeds with. Our stud and companion, VonDoorens Blaze, weighs between 145 and 165 pounds depending on whether there is a female in heat!

WuTangs Kali is the retired international show dog, who is our main breeder! My Girlie Girl is our second AKC papered females. In addition, we have two non-papered females, Sheba and Unique. 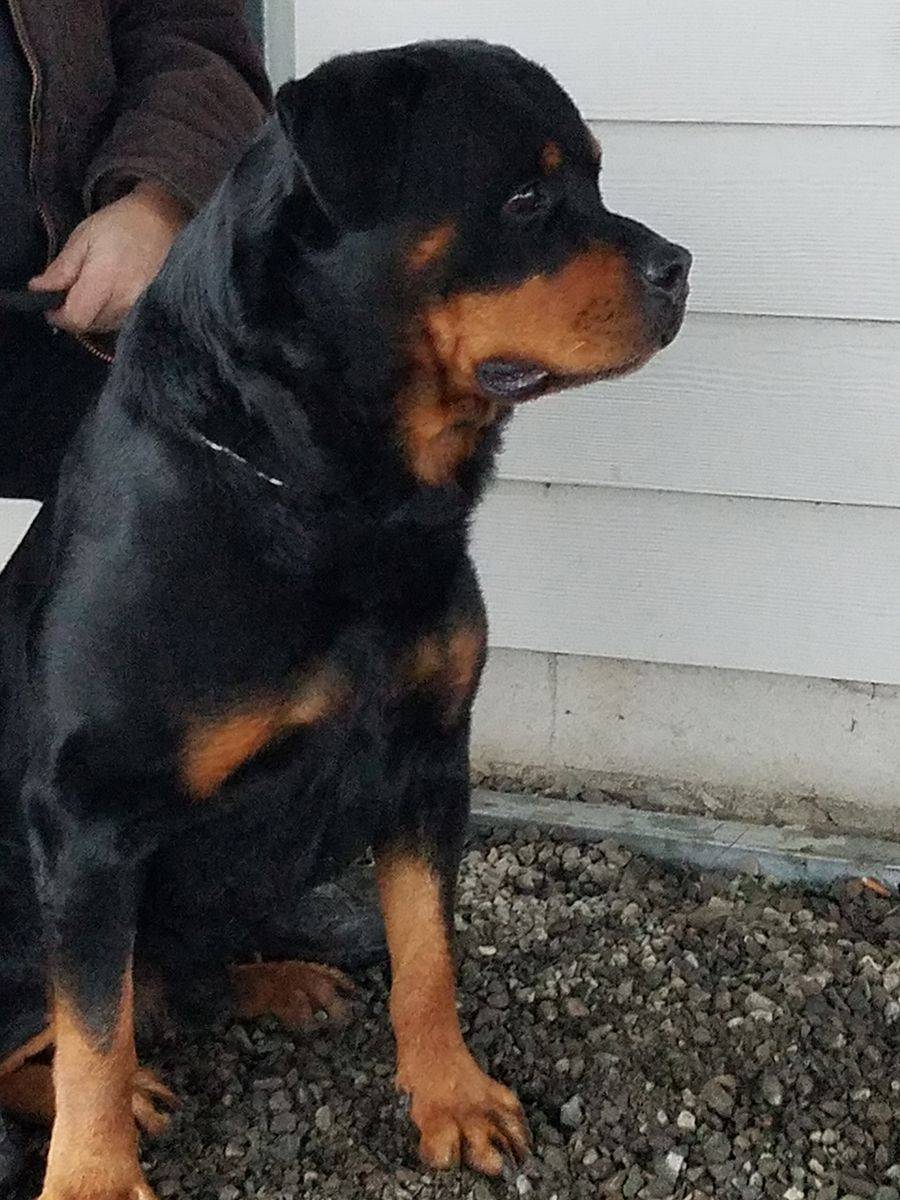 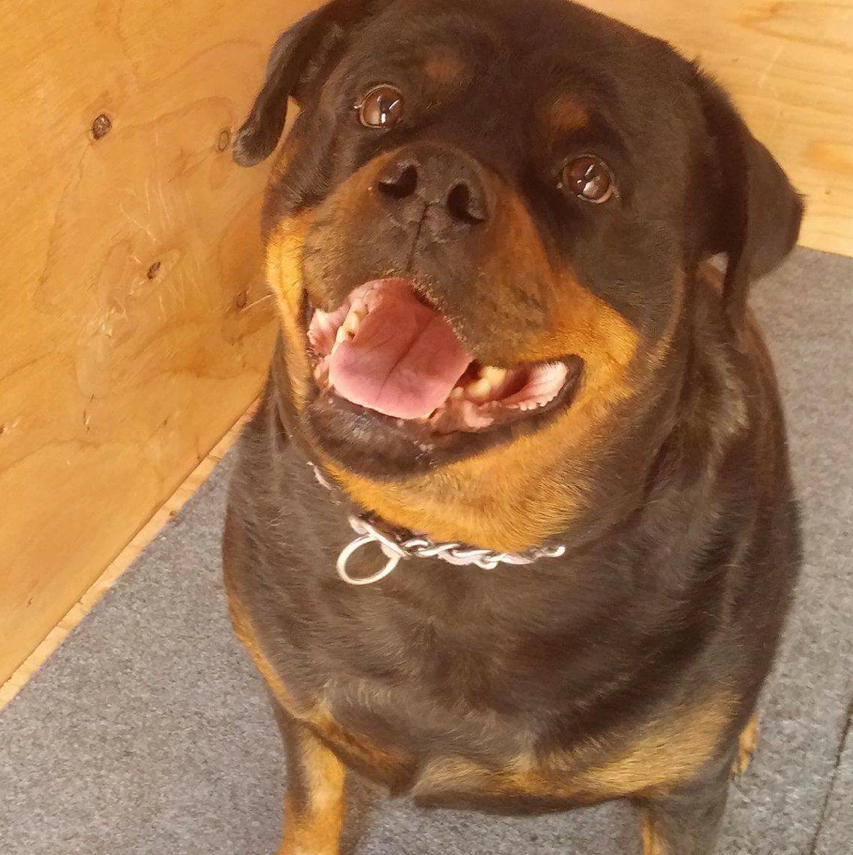 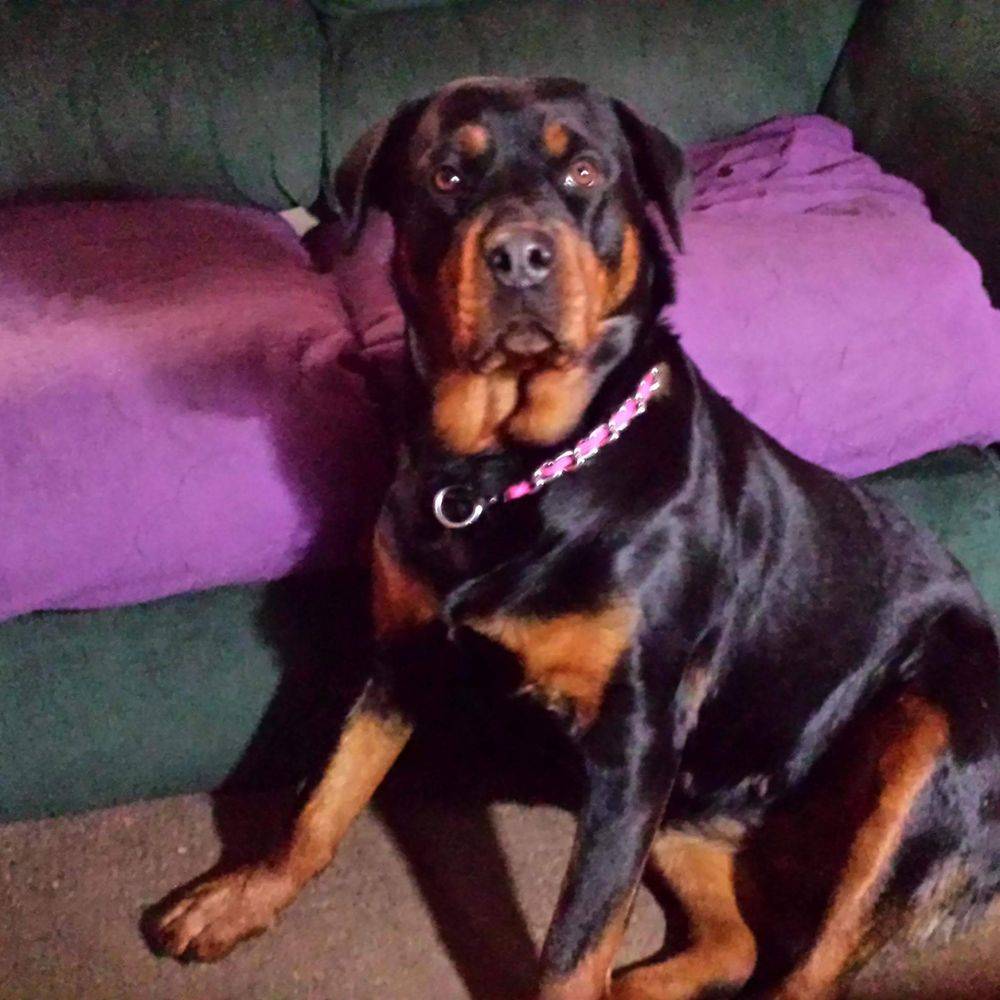 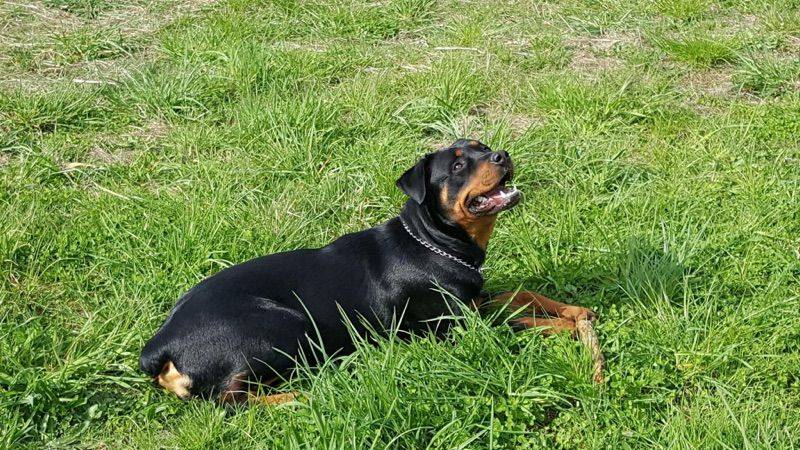 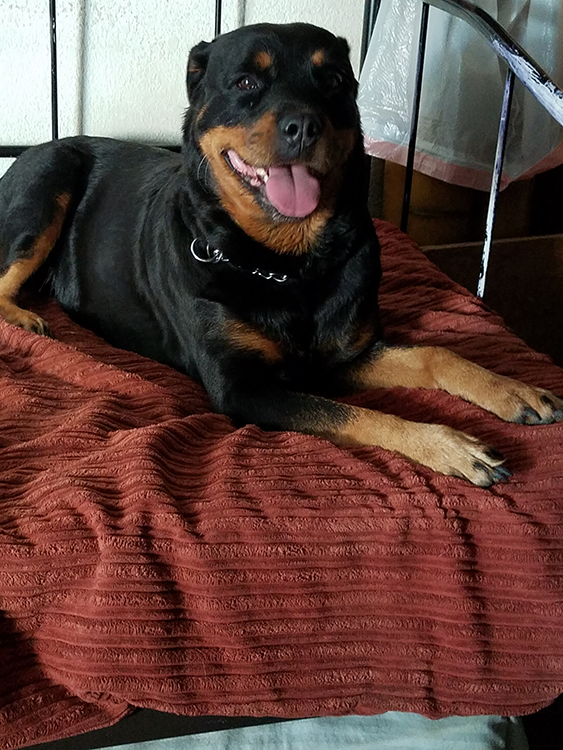 If you live in Northern California or Oregon, give us a call, and we will answer all your inquiries.